Siberut is home to the Mentawai tribe of approximately 30,000 people. It is believed people first came to inhabit these islands at least several thousand years ago. This Mentawai tribe still maintains the lifestyle and traditions passed down from their ancestors and is a rare indonesian culture that has not been influenced by Hindu, Buddhist or Muslim currents over the last two millenniums. If the mentawai culture disappears, going with it will be one of the last links to indonesia’s early human inhabitants.

The Mentawai people are characterised by their heavy spirituality, their distinctive tradition to sharpen their teeth – a unique and fascinating practice they feel makes one beautiful –and their frequently tattooed bodies, with the most famous being the tattoos of the Sikeiries.

Shamans, or Sikeireis, feature prominently in Mentawai society. The Mentawai people subscribe to Jarayak, a form of animism that stresses the existence of nature spirits, souls and ghosts. The nature spirits are those of the sky, the earth, the sea, and the jungle. There is also the grandfather, the god of earthquakes. They believe people have souls, and so do all animals and plants. 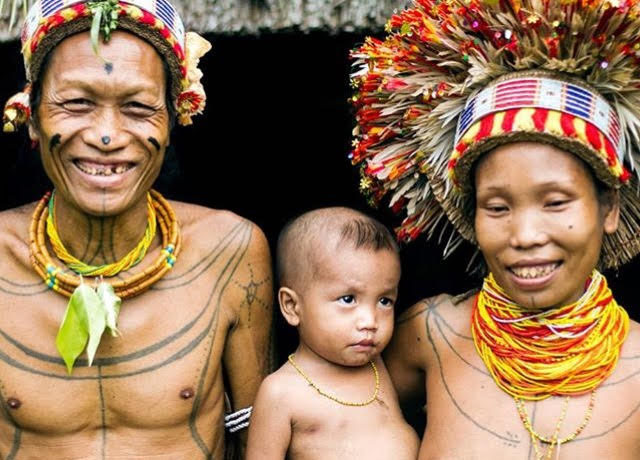 Whilst waiting for your next wave,look past the reef onto the white sandy beaches,take a moment to stare into the thick exotic rainforest  that is home to a number of animal species that cannot found anywhere else in the world. A long geographic isolation  has resulted in numerous endemic mammals, including four primates. Our favourite being the world’s only exclusively monogamous leaf-monkey, the Mentawai leaf-monkey. It doesn’t stop there, walk through the forest and mangroves to catch a glimpse of any one of the 134 bird species, or come across some snakes, squirrels and chipmunks. The enchanting sounds of this ancient rainforest will be like nothing you have heard before. 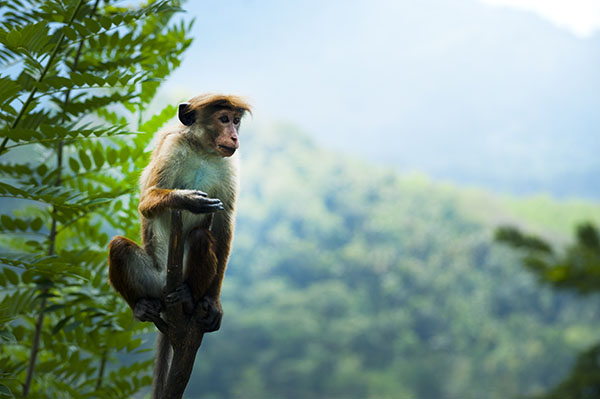 As the sea will be your home here you will get  the chances to snorkel in some of the most pristine waters and experience the  underwater wonderland that these islands have on offer. The islands are a part of the “coral triangle” with over 500 species of reef building coral and 300 species of fish, its recognised as part of the “Global centre of marine diversity”. Dolphins (Stenela longirostris) can be seen along the east coast. Other sea mammals such as dugong (Dugong dugong) occasionally can be sighted near the sea grass by the mangrove along with three protected species of sea turtles. 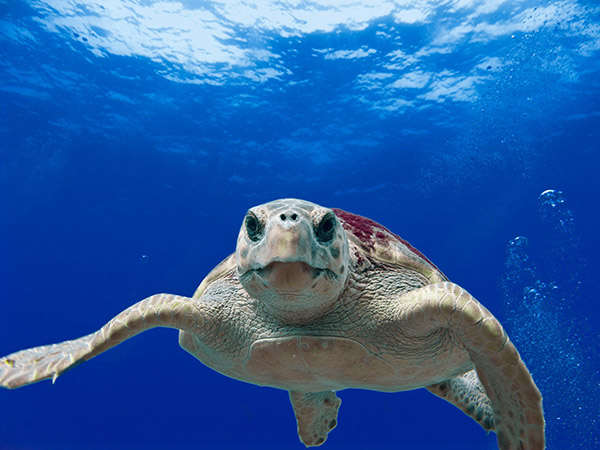 It’s true, you’ve come to score epic waves – but there’s so much more for you to experience if you let the islands lure you in with their breathing taking scenery, exotic wildlife and tribal villages. So don’t hesitate to ask us about Discover Mentawais package options, that will enable you explore this hidden tropical paradise.